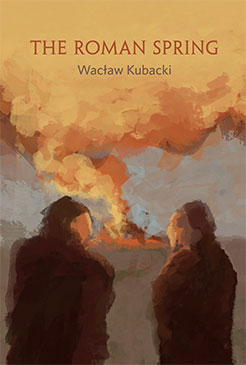 Wacław Kubacki’s play, The Roman Spring (1955), captures the friendship between Poland’s great poet, Adam Mickiewicz (1798–1855), and America’s first feminist and foreign war correspondent, Margaret Fuller (1810–1850). The setting is Rome, Italy, in the period of Europe’s widespread revolutions known as the Spring of Nations. Kubacki’s play, translated for the first time into English, celebrates two prominent intellectuals of the 19th century who became intimate friends. It offers a new and rare addition to these writers’ archives.

Learn about the remarkable life of America’s Margaret Fuller (1810-1850), muse to Ralph Waldo Emerson and inspiration to generations of women through her writing, speaking, and infinite wisdom. Listen here for her story. 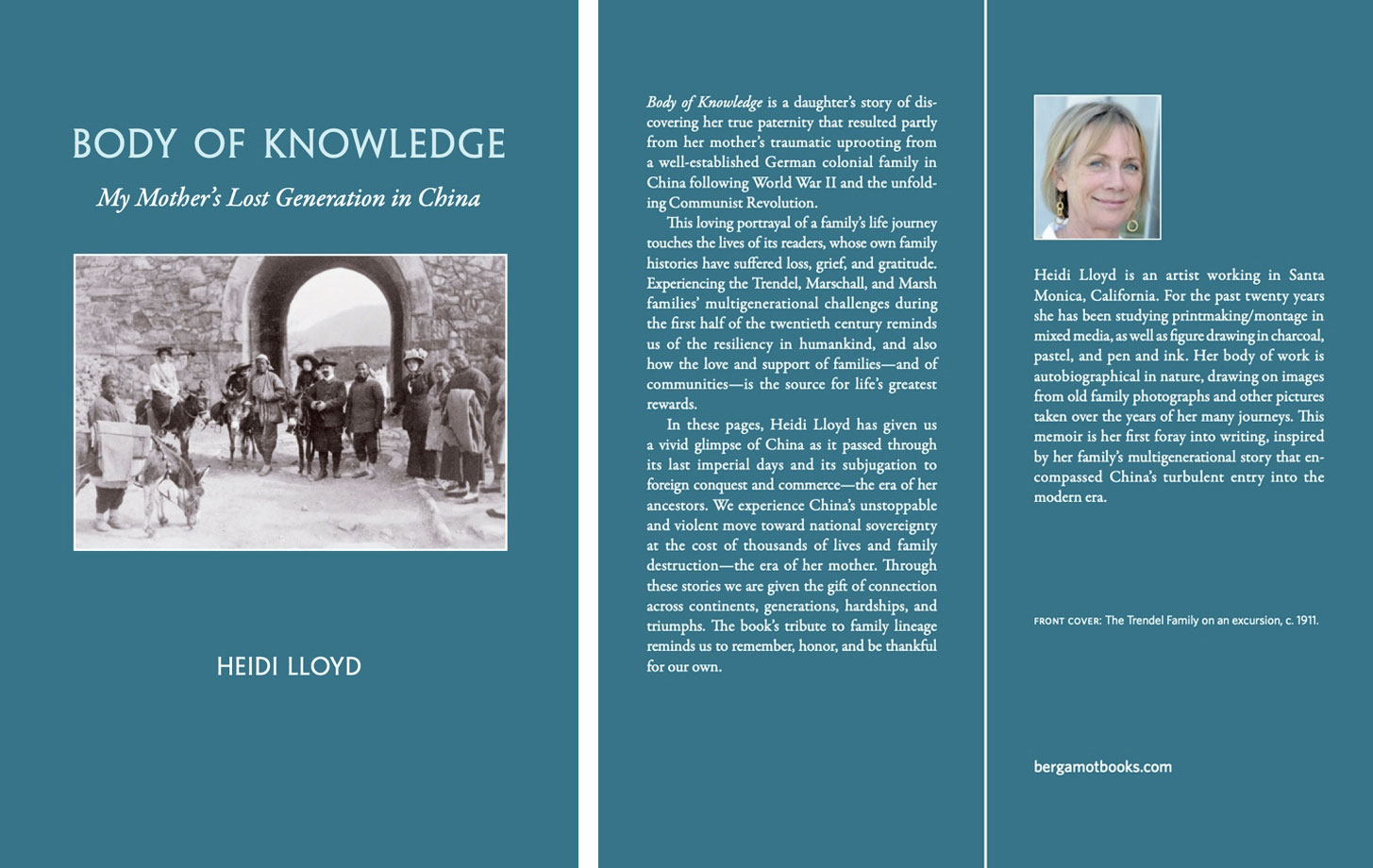 Heidi Lloyd’s memoir of her German family in China during the decades of the country’s 20th-century transformation debuts September 2021, with talks and book signings in Los Angeles. Paperback and ebook editions of Body of Knowledge are available on Amazon. To schedule a talk and book signing, contact info@bergamotbooks.com. Press release here. 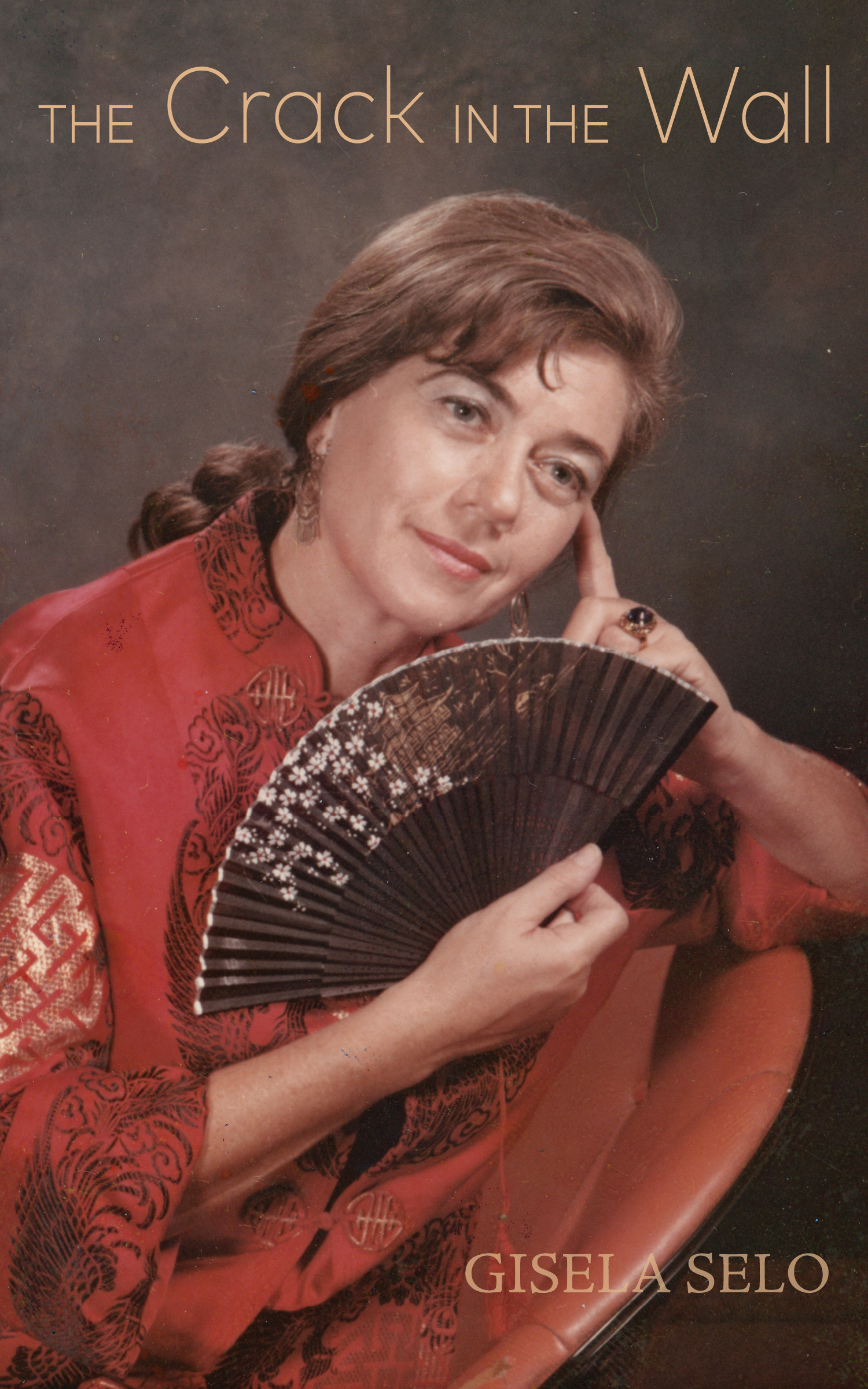 New memoir by Gisela Selo. Gisela Selo was born on Valentine’s Day, 1924, in Krefeld, Germany. Shortly before the Second World War, she and her Jewish father, a doctor, immigrated to the United States and settled in Findlay, Ohio. Gisela’s memoir, The Crack in the Wall, records the adventurous life of a talented woman with dreams of becoming an opera diva. After studying at the Juilliard School and embarking on her stage career, Gisela developed a throat condition that put an end to her dreams. Several marriages, a second career in the jewelry business, and a passion for writing and painting mark the dynamic and gifted life of the woman whose stories fill the pages of this book. Available on Amazon.

Tiger’s audio and ebook editions debut in January 2021. You won’t find it easy to resist his droll voice as he tells the story of his early childhood adventures in Rome, Italy, with his American-Costa Rican family. Available on Amazon. 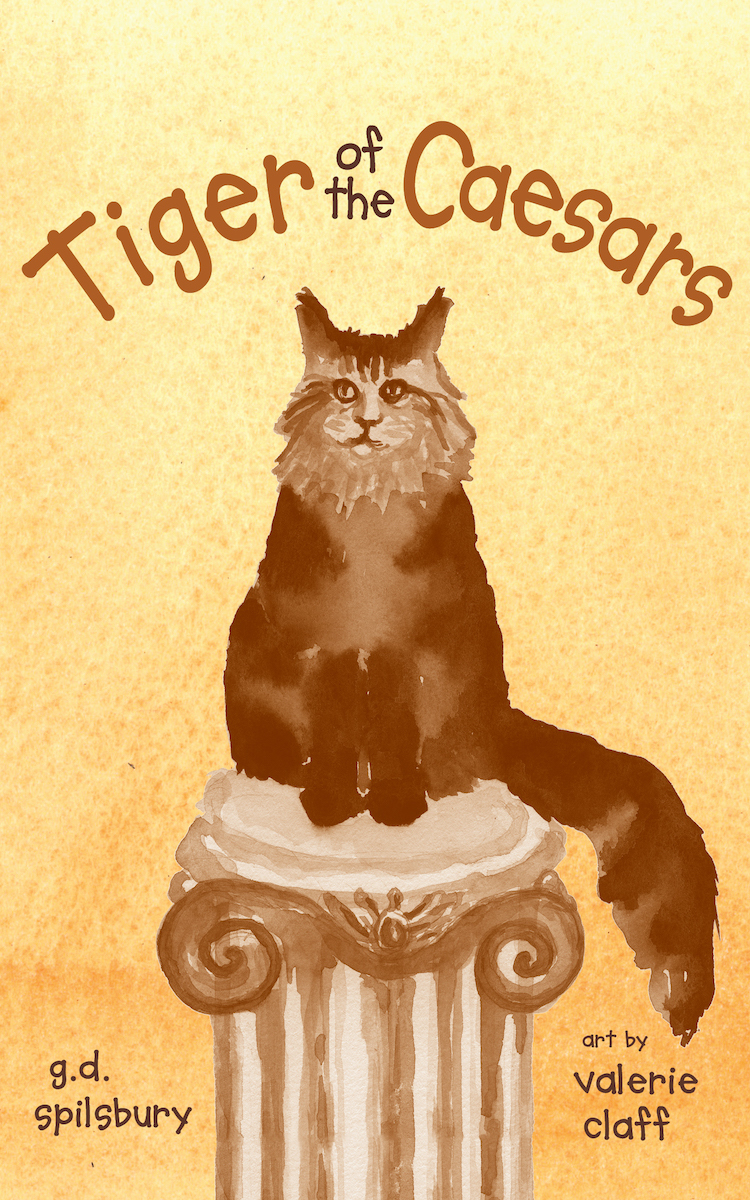 “What a sweet read! With swell illustrations! Tiger is a cat who thinks he’s a person, and whose people think he must have been a dog in a prior life. He lives with an American family in Rome. As he learns, we learn— about fleas, manners, secrets, holidays, surviving the vet, the vagaries of air travel, besting a fox… and cross-species love, of course.”
—Judy Palumbaum, journalist

“Use your kids, grandkids, neighbors’ kids, or the kid in you, as an excuse to read this wonderful book aloud. You’ll never look at cats the same way again! Enjoy!”
—Diane MacEachern, author

“Cat lovers will delight in meandering through Tiger’s ‘autobiography” as he recounts the adventures of his youth as the mischievous, much-indulged, and much-adored pet of a multigenerational and multicultural family residing in Rome.”
—Amazon Customer

Do you love Winslow Homer? In 2019, Charles Fine Arts of Gloucester, MA, commissioned a show of contemporary artists in the style of Winslow Homer. It was such a stunning exhibition that we collected it in a beautiful, souvenir volume. This small treasure includes essays by art historian Judith A. Curtis and impressionist painter Geoffrey Teale Chalmers. Available from Amazon or Charles Fine Arts: ISBN 978-0-578-60290. 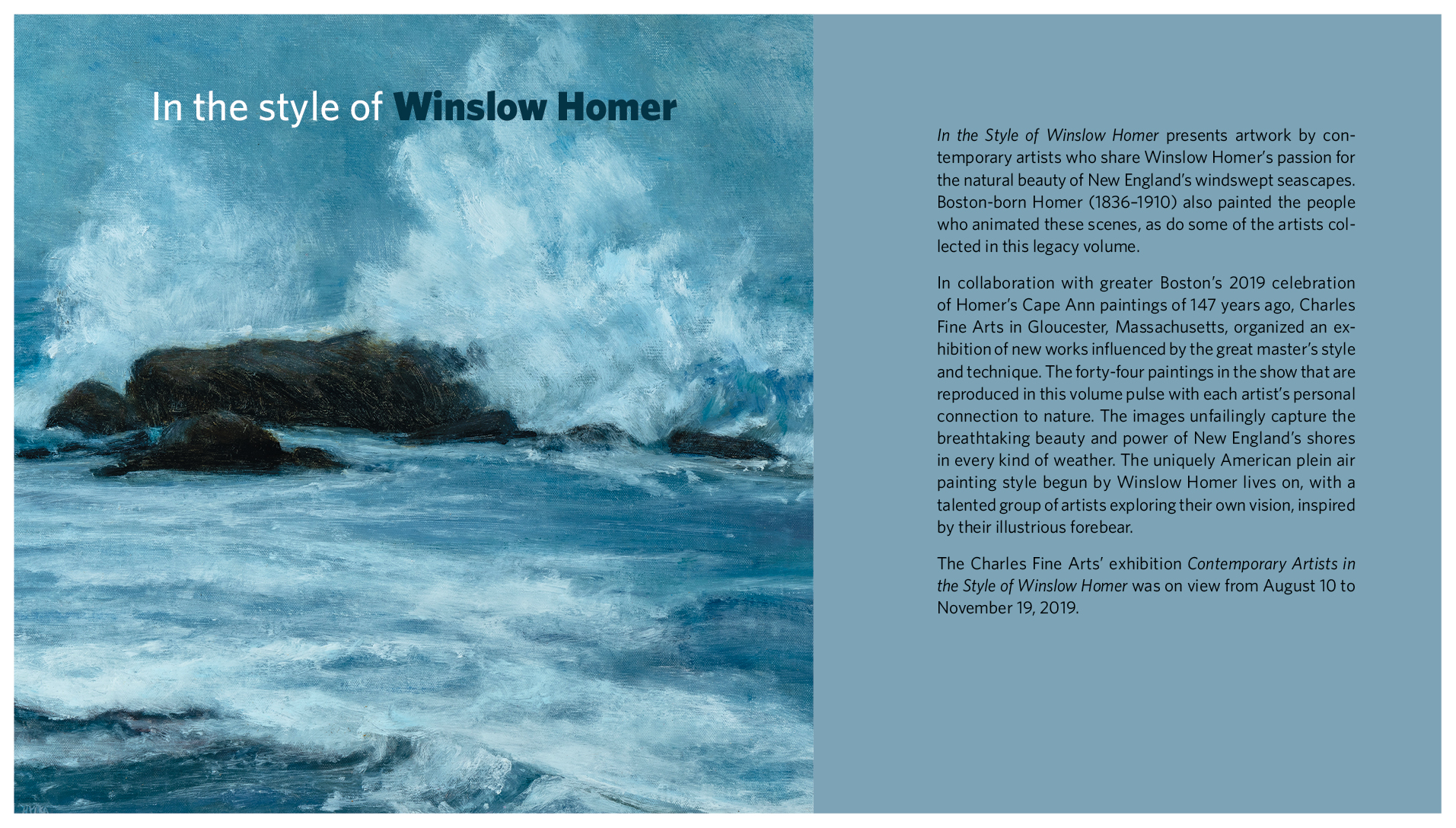 “It is a special joy to see the many ways in which Winslow Homer’s oil paintings and watercolors continue to inspire artists today. Charles Fine Arts has assembled a varied collection of recently completed paintings that reflect the wide spectrum of light and color, and quintessential subjects set in bold compositions, seen in Homer’s work. These artists and their farsighted gallery are contributing to the cultural life of Gloucester today, and I share with many in wishing them congratulations and thanks.”
—William R. Cross, guest curator and author, Homer at the Beach: A Marine Painter’s Journey, 1869–1880, Cape Ann Museum